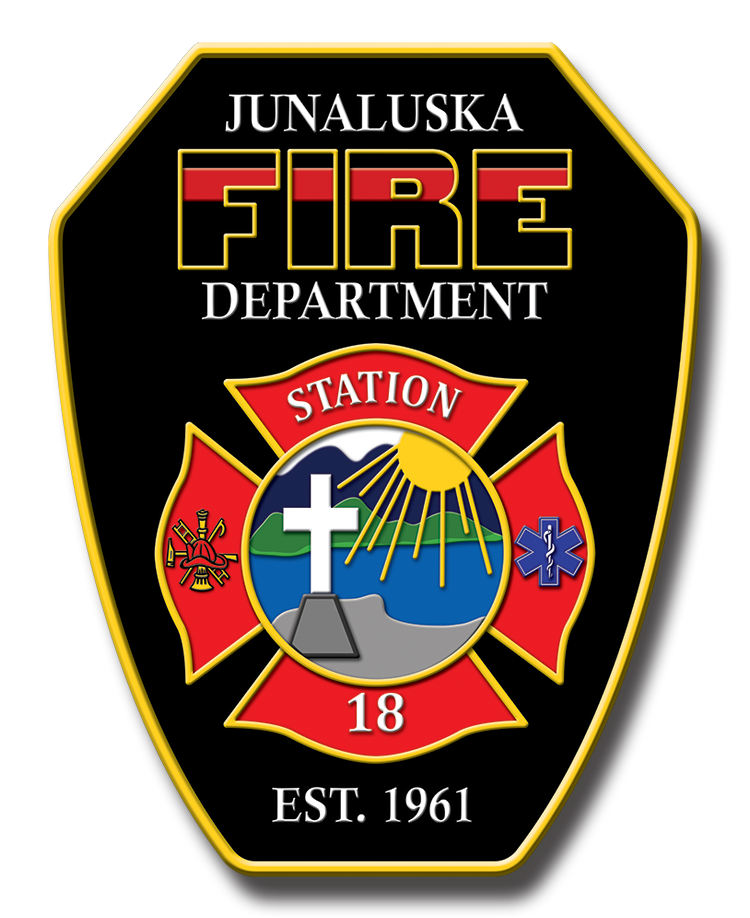 The first Board of Directors were Willard Moody, T. Frank Davis, Hallett Ward, Howard Liner, and Mack Setser. Other brave men from the community formed the basis of the first volunteers, this group initially totaled approximately 30 men. The first JVFD department was operated out of a building built in October, 1961 behind Potts Esso station near Lake Junaluska.

Though the department has seen many changes since the days of old there is one thing that will hold true and that is the department will continue to work to provide the best protection for the community that is possible.

This department WILL continue to strive to improve in every avenue of fire protection in the future. With the growth of our community, we must be committed to improving our equipment, training, response and dedication to this fine area of Haywood County. The department has seen major changes and improvements since the Men’s Club meeting in 1961 and hopefully the future will hold nothing but fine changes for this department as well. 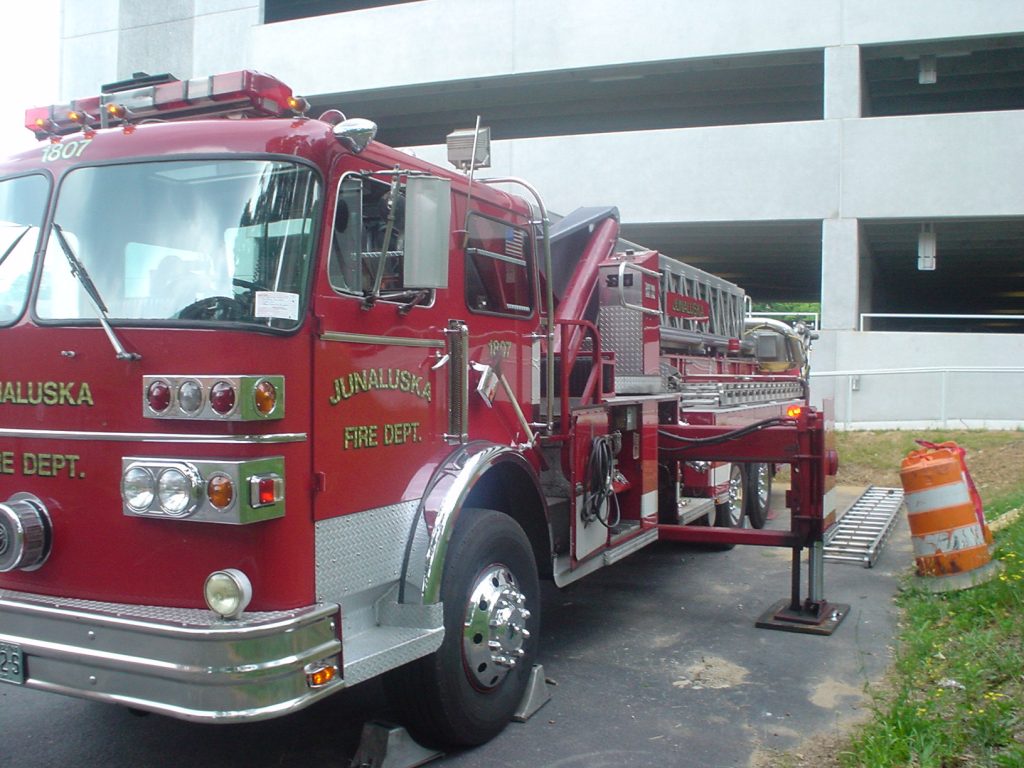